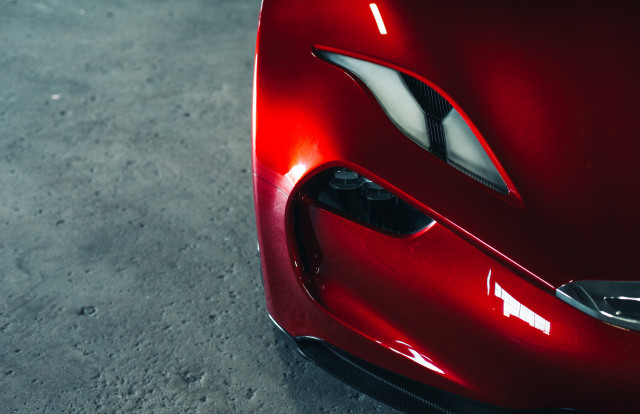 Fisker has yet to launch its six-figure EMotion electric sedan, but the company’s CEO and namesake Henrik Fisker is already talking about what will come after the first car is in customers’ hands.

Unlike the $130,000 EMotion, Fisker said his next car will be affordable and hinted it will take the shape of a crossover.

Automobile spoke with the Danish auto designer, and in an interview published Wednesday he said he wants to “take a little bit of risk when it comes to design.” 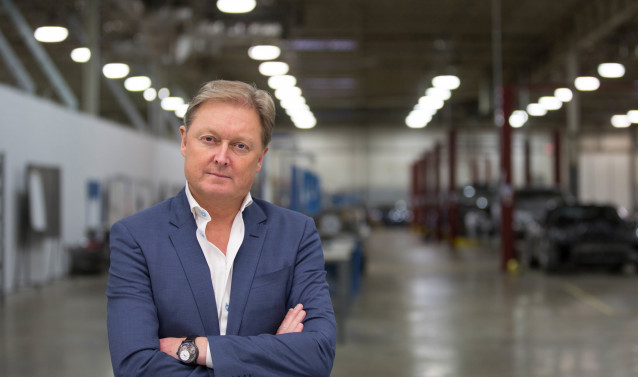 Fisker’s career has given us the design for the Aston Martin DB9, BMW Z8, and of course the Fisker Karma (now a Karma Revero). For his next electric car, expect something incredibly futuristic looking but also very versatile, Fisker said. He believes his company has to be somewhat radical to sway buyers away from traditional automakers, as well as Tesla.

The future electric crossover will also have a 400-mile range like the upcoming EMotion sedan. Right now, the range rating comes from an LG Chem lithium-ion pack. It’s essentially a placeholder until Fisker finishes work on solid-state batteries it is developing in-house. Fisker himself has commented that he imagines the new batteries will be ready sometime after 2020, but no promises so far.

The EMotion sedan is scheduled to arrive in 2020, but the company is also open to delaying the car if the solid-state batteries have a chance to launch with the car.

Fisker’s affordable electric car has nearly been given the OK from a design standpoint and the CEO said the car will absolutely blend beauty and usability. It is set to debut sometime next year, or at the 2020 Consumer Electronics Show at the latest.

Should it reach production, Fisker said he hopes to manufacture hundreds of thousands of them at a plant in the United States.

2019 Jaguar F-Type The next Jaguar F-Type may have to hide a German accent. According to a Car report from Monday, Jaguar will source the next sports car’s engine from BMW. Specifically, the publication reports a 4.4-liter twin-turbo V-8 engine is on deck for the next F-Type. BMW offers its 4.4-liter V-8 with 456 horsepower in...

Teaser for 1972 Ringbrothers Chevrolet K5 Blazer debuting at 2018 SEMA show Ringbrothers has a penchant for building memorable vehicles. The company’s 1972 AMC Javelin AMX unveiled last year still gets the heart buzzing, and so does a handful of other creations born out of its Spring Green, Wisconsin shop. With this backdrop, we’re excited...