Singapore’s Dendrobium electric supercar to be built in UK 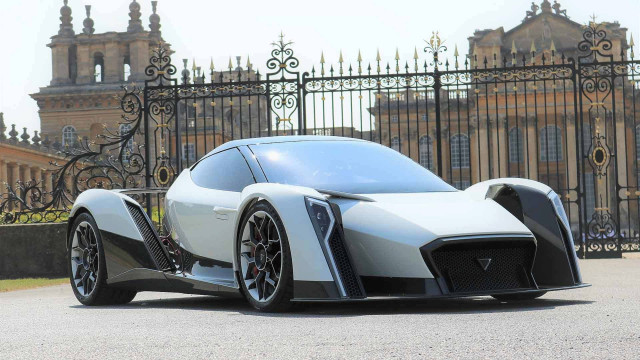 The company is Dendrobium Automotive, and it was established to design, develop and manufacture high-performance technology for the electric car sector—a strategy similar to what Croatia’s Rimac has followed. And just like Rimac, Dendrobium plans to build an electric supercar to show off its technology.

The electric supercar is called the D-1, and its design was originally conceived by fellow Singaporean firm Vanda Electrics. The D-1 was then further developed by Dendrobium with help from Williams Advanced Engineering, which is the consulting division of the Williams Formula 1 team and the company tasked with handling production of the electric supercar. 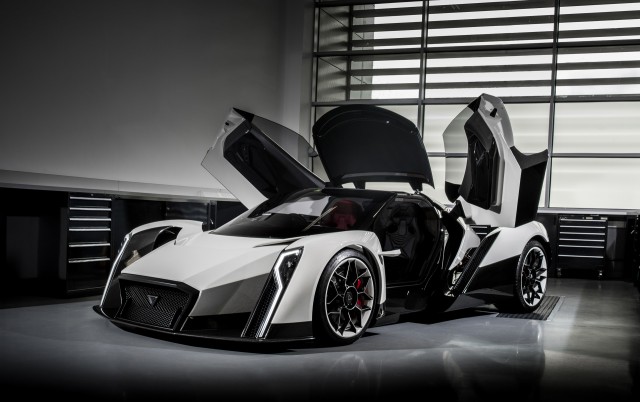 The D-1 is still only a concept. We first saw the covers come off at the 2017 Geneva auto show, where it was confirmed the car will come with 1,800 horsepower and 1,475 pound-feet of torque. The insane amount of power from two electric motors should send the D-1 to 60 mph in 2.7 seconds and provide a top speed greater than 200 mph.

While there’s still no word on the battery size, range, or charging specifics, we do know it will be a lithium-ion unit. Eventually, Dendrobium wants to use solid-state batteries for its in-house electric powertrain.

Even with the vast amount of power and extensive use of carbon fiber, including the central tub, the D-1 will be a heavy thing weighing in around 3,858 pounds. At the concept car’s debut, the car was said to feature double wishbone suspension at both ends, carbon-ceramic brake discs, and Michelin tires wrapping 20-inch wheels at the front and 21-inch wheels at the rear. 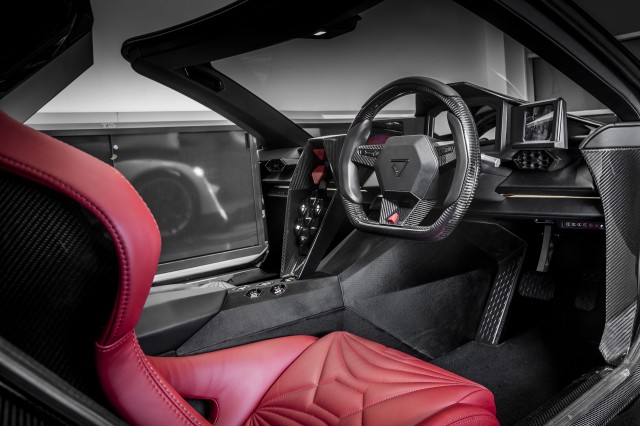 Although we know where Dendrobium plans to build the D-1, there’s still no word on when it will reach production and where it will be sold. At the concept’s reveal, the company hinted at a 2020 introduction, but the company’s latest announcement made no mention of the said date.

Oh, and if you’re wondering about the strange name, Dendrobium is also the name of an orchid native to Singapore. The rear-opening doors and flip-up roof of the Dendrobium supercar is meant to resemble the flower’s petals.

“After an extensive career in the supercar industry, I can honestly say that Dendrobium Automotive is one of the most exciting and future-focused businesses I’ve ever been involved with,” Dendrobium CEO and Chairman Nigel Gordon-Stewart said. “We are designing our own in-house all-electric power train and we plan to use our own power storage cells moving to solid state as and when the technology is reliable and financially viable.”

Mystery Ford Mustang teaser Ford teased the Mustang hybrid; Chevrolet floated the idea of a Camaro hybrid; and Nico Rosberg provided new details about the Mercedes-AMG One hypercar. It’s the Week in Reverse, right here at Motor Authority. Ford released an ad that briefly showed what is clearly a new Mustang, and the breadcrumbs imply...

2020 Mercedes-Benz CLA spy shots – Image via S. Baldauf/SB-Medien Mercedes-Benz last week presented its third-quarter financials, and tucked away in a lengthy document detailing the results was a slide providing a product roadmap for the coming year. First noticed by Motor1, the roadmap provides us with details that were already largely known but there...